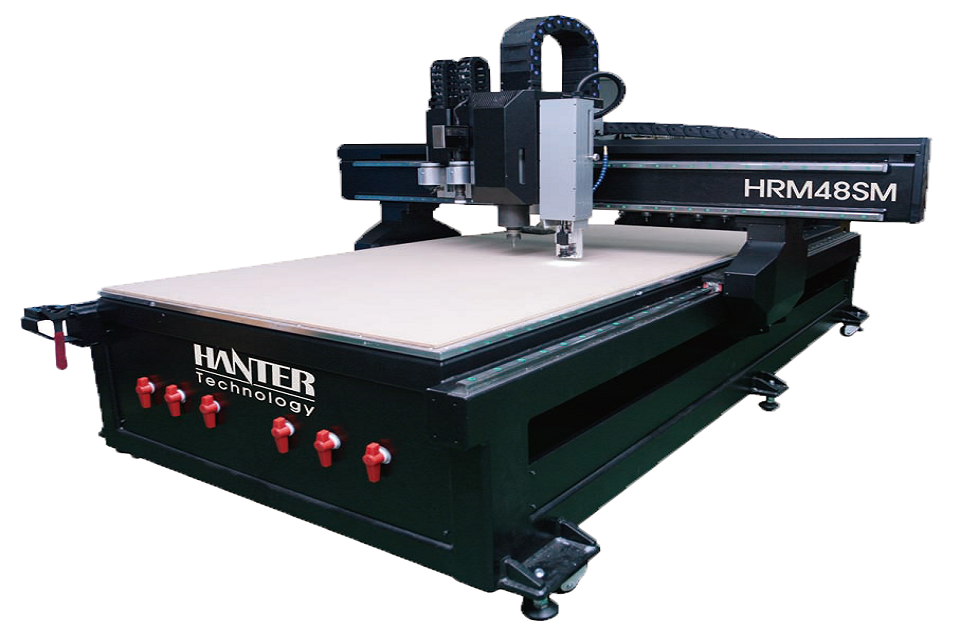 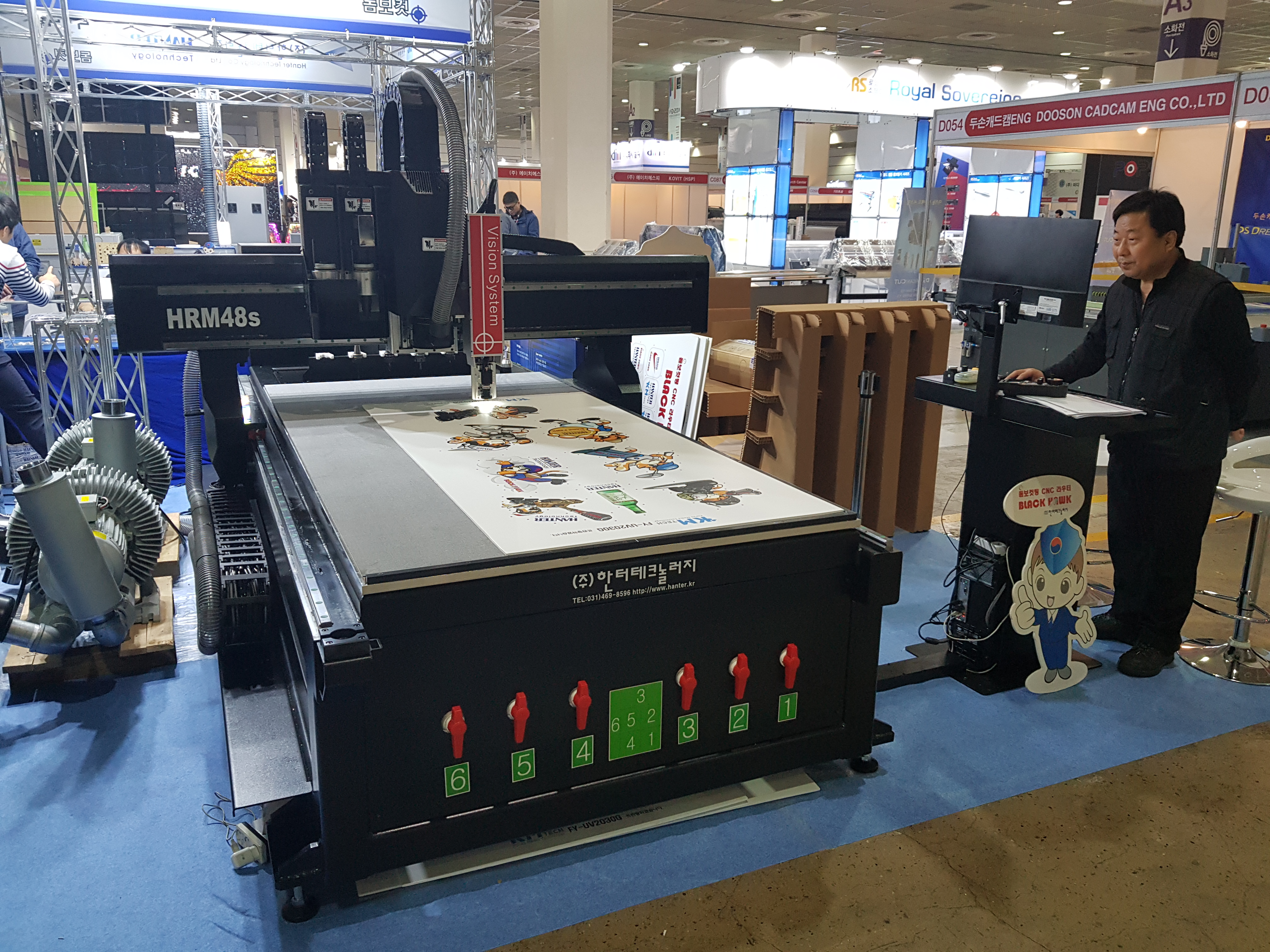 CNC router is the machine that engraves various shapes designed from Illustrator, on such materials as wood, aluminum, plastic, and so on. It is widely used in many fields like signage, shipbuilding, research, architecture, etc.

Hanter Technology’s new concept multi-CNC router, HRM48SMV, which will be shown on the show, features high power spindle motor from Italy, oscillating knife for soft materials, and two exchangeable tool pockets for V-cut, Kiss-cut, creasing wheel tool. And it also has vision system that can work printed materials by scanning contour of shapes to be cut. All these useful features maximize the functionality and productivity of the machine.

HRM48SMV was shown on KOSIGN, the biggest signage exhibition in Korea, for the first time, and drew lots of attention of many visitors from Korea and overseas countries. As they have been introducing multi-functional CNC machines since 2008 and exported to over 20 countries including US, Europe, Middle East and South East Asian countries, their NEW HRM48SMV is expected to get more attentions with innovatively improved design and functions. 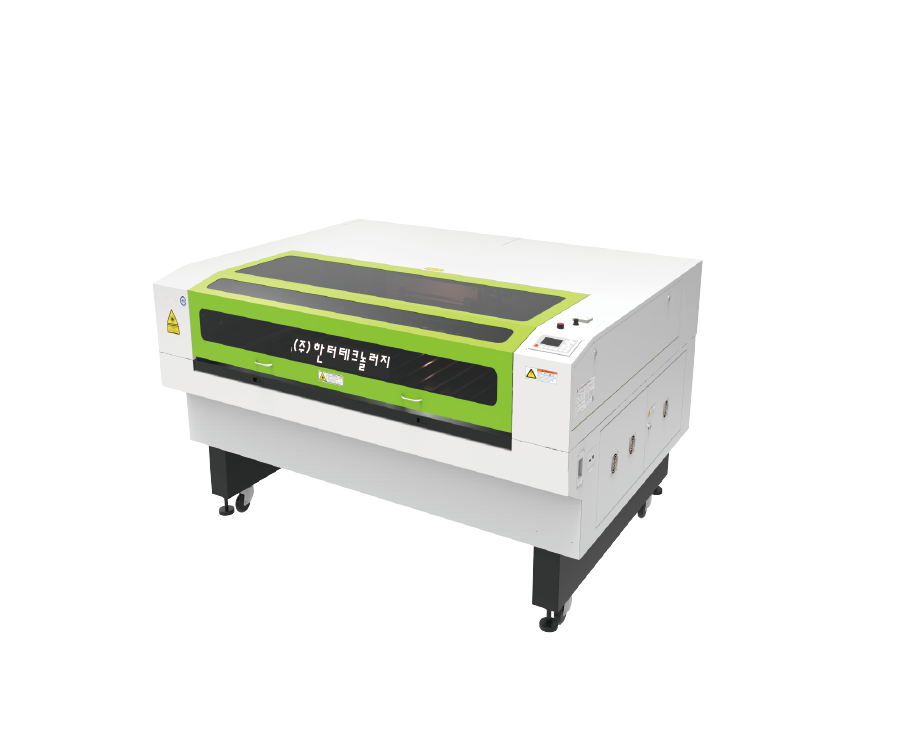 Meanwhile, the HLM43e, the bestselling laser cutting machine, will be shown with HRM48SMV too. It has been sold numerously because it was widely known for its stability and high performance with economic price.

Starting with the ''''25th Korea International Plastics & Rubber Show, Hanter Technology will promote their machine on prominent exhibitions in domestic and abroad to expand especially the market of Europe and India.