The Korean plastics trade fair KOPLAS opens its doors for the 25th time in March next year. The international trade fair celebrates this anniversary from the 12th to the 16th March, 2019 at the exhibition centre in Goyang. BOY also had every reason to celebrate: The manufacturer of injection moulding machines with clamping forces of up to 1250 kN successfully concludes its 50th business year. At the BOY booth P768 in hall 4, the Korean BOY representative SCM (Scientific Chemical Machinery) will present three successful models of BOY.

A BOY XXS (clamping force 63 kN) produces practical bookmark clips and a vertical BOY XS V (100 kN) overmoulds metal nail files. These two exhibits are equipped with 3D-printed mould inserts. In this way, injection moulded parts are produced which have the same physical properties as if they were produced with conventional injection moulds. This is not possible with the additive component manufacturing on 3D-printers. By using printed mould inserts, plastic parts from almost all materials - even glass-fibre reinforced plastics - can be processed and cost-effectively injection-moulded even in very small quantities. The printed mould inserts are a more cost-effective alternative to traditional metal moulds for the use in prototype manufacturing and small batch production.

BOY will complement its trade fair participation by a BOY 25 E (250 kN clamping force). The compact injection moulding machine (1.8 m² footprint) shows the possibilities of an injection-moulded 3D-surface structure on a check card. 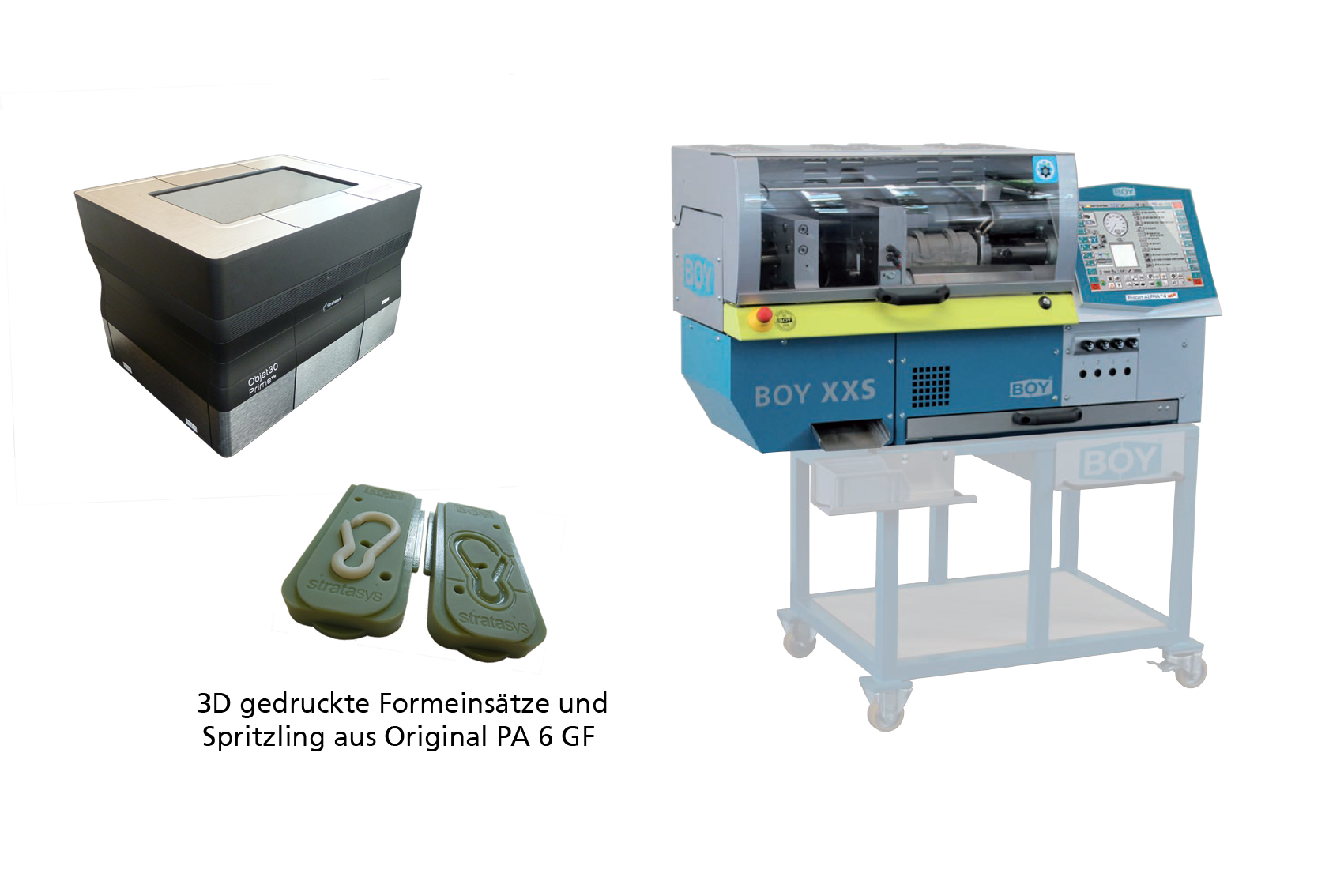 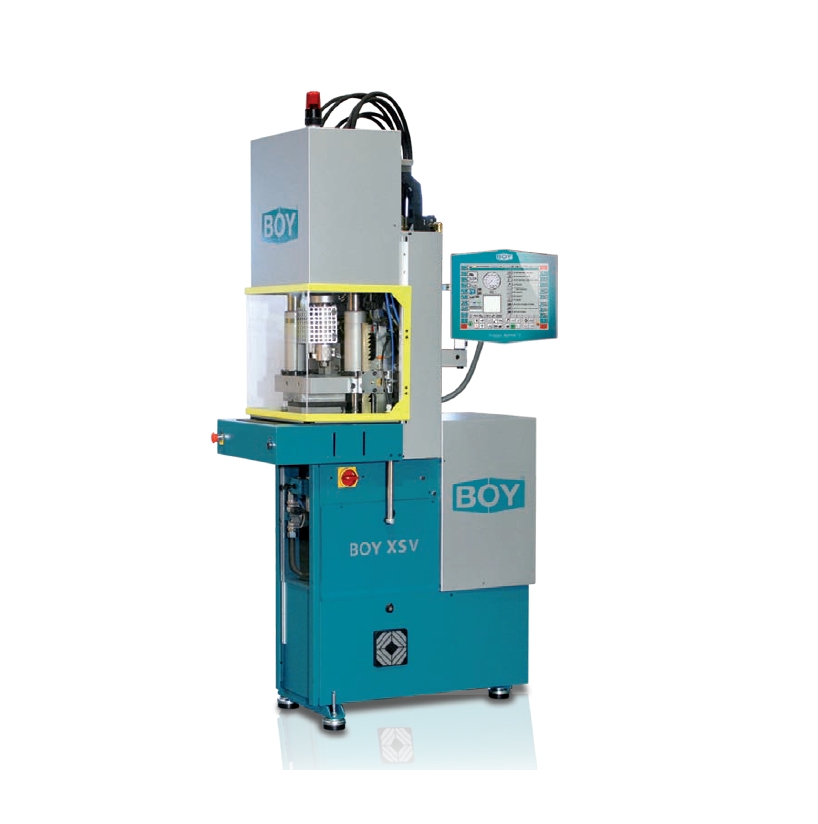 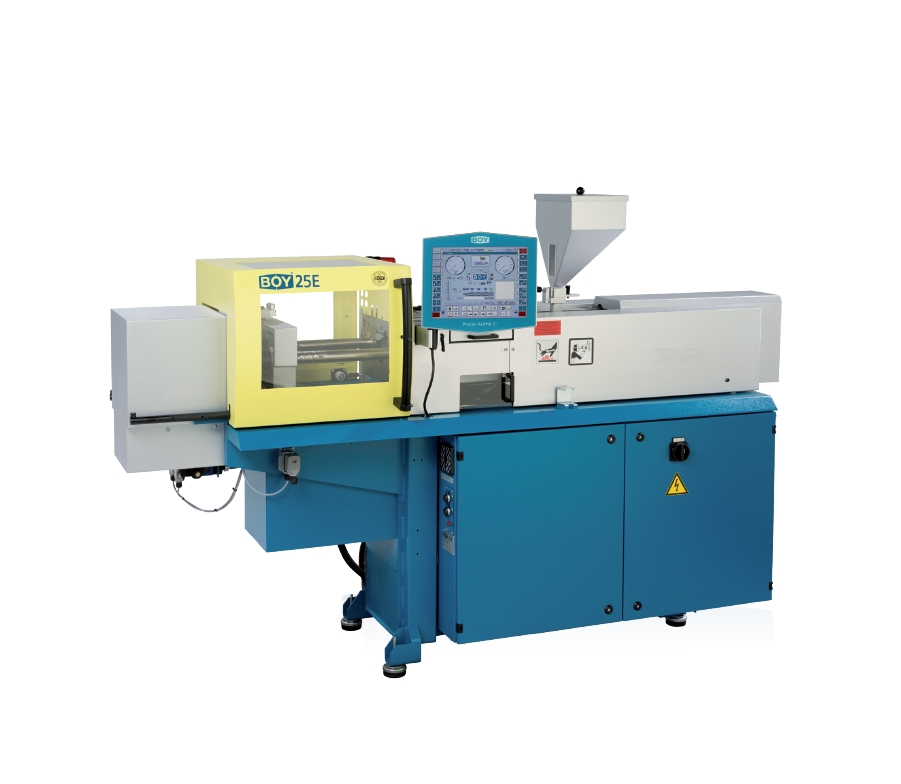 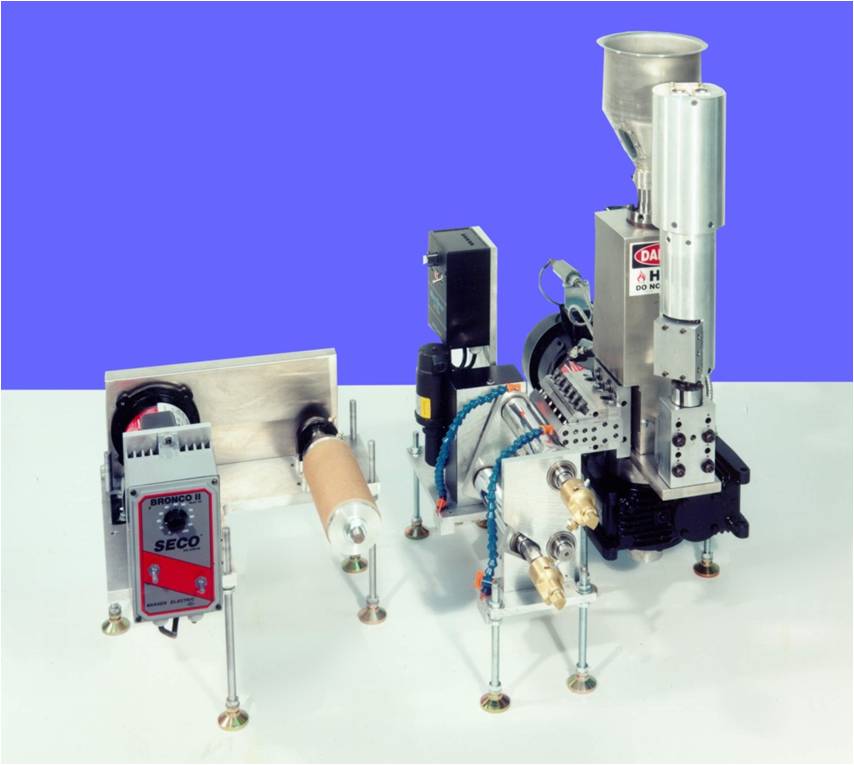 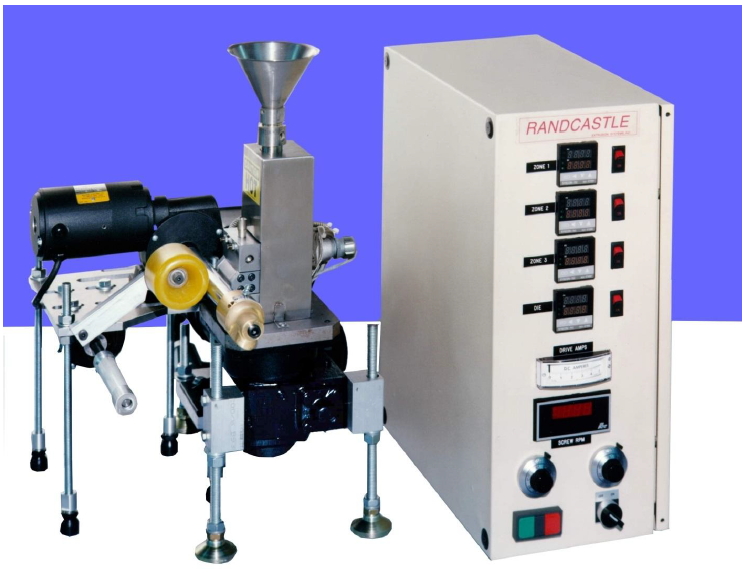 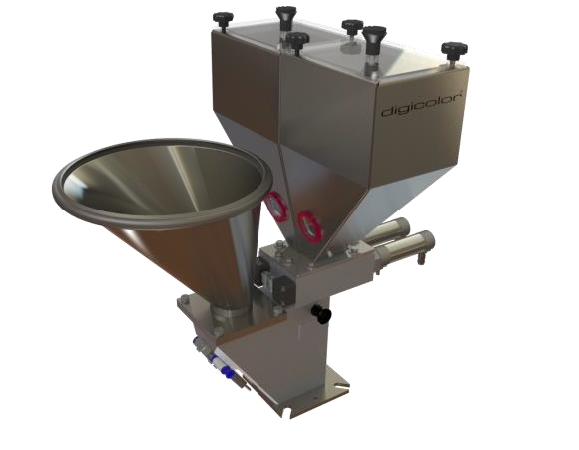 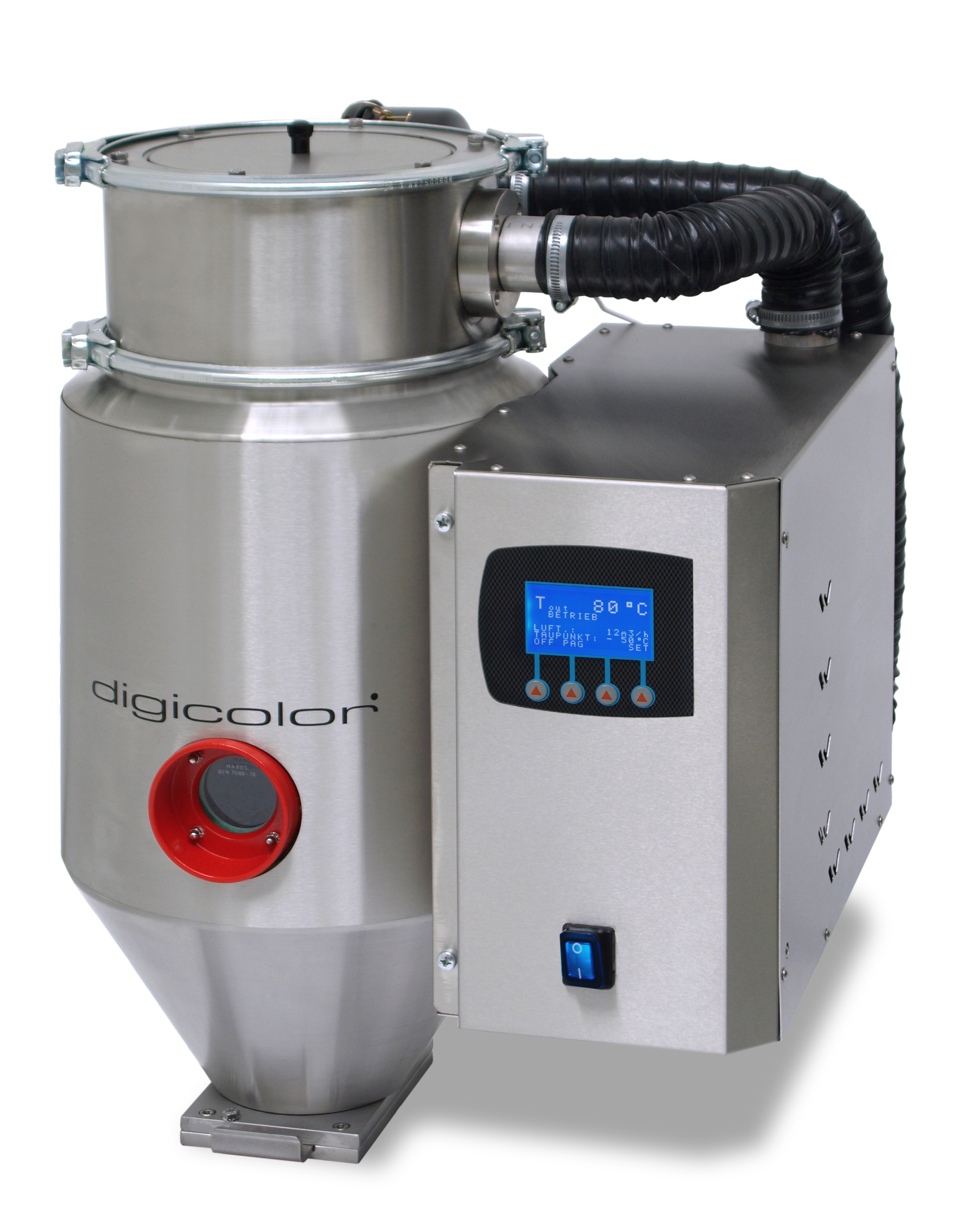 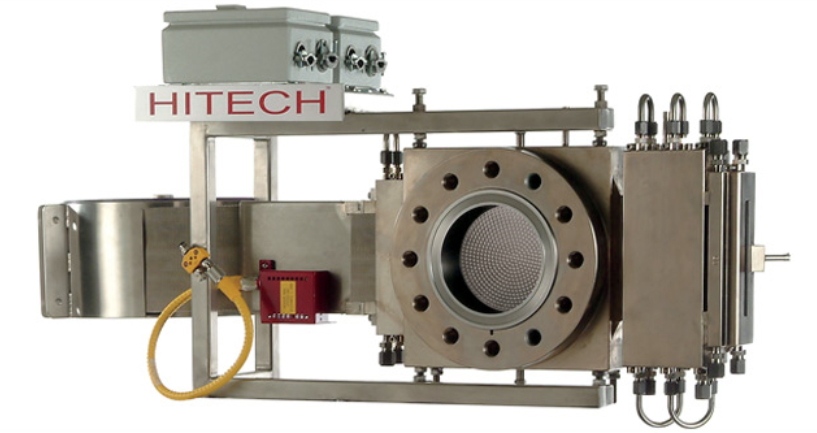